“Art At Work Today” as a title, represents a broad definition of South African pottery and ceramics with special attention to the materials, process, style and function derived directly or by evolution from the Anglo-Oriental movement of high-fired, reduction stoneware and porcelain. 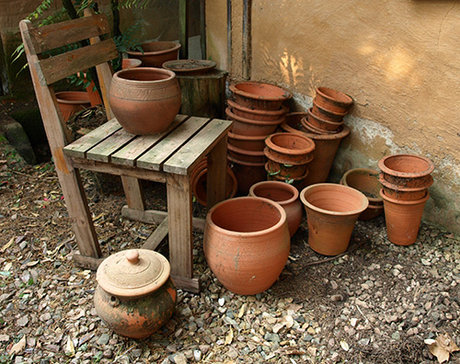 The ethics and aesthetics of Anglo-Orientalism were adopted rather than slavishly practised as a dogma of exact do’s and don’ts. The South African studio potters of the second half of the 20th century interpreted form and function in context of their own reference worlds and over the span of decades produced in their individual ouevres, objets d’art alongside their ranges of utilitarian and decorative wares.

As elsewhere in the world, craft and hobby pottery waxed and then waned. New fashion trends and economic restraints from the 1980s onwards, influenced consumer sentiment in favour of industrial products and damatically impacted on the viability of the pottery studios.

With the exception of a few, pottery studios closed their doors. Many of the pioneer generation have passed on. Many of the generation of studio potters who followed in their footsteps, have faded into obscurity. The essays on the studio potters of that era will in part reflect the debate about craft versus art and the evolution of the use of ceramic materials in their old and new guises, towards ceramic art. 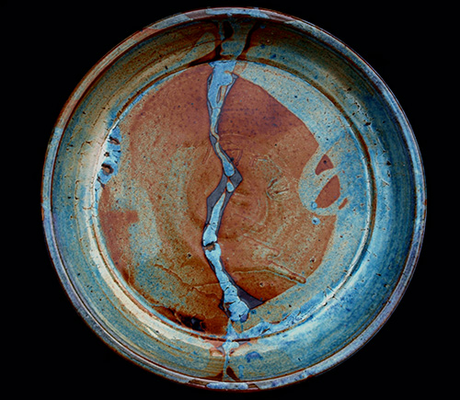 added as they become available. Written for now as stand-alone texts, there will be some duplication of names, dates and events as well as commentary. 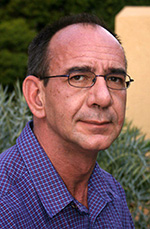